A national water conservation campaign that is to span over three years has just been launched, and the Energy and Water Agency will be spearheading it. The campaign, entitled 'Water - Be the Change' or 'L-Ilma - Ibda Minnek' will aim to deliver educational messages to raise awareness on efficient use of water resources and to facilitate a cultural shift in people’s behaviour towards water conservation on the Maltese Islands. It will mainly focus on three areas: namely the domestic, commercial including public offices and the agricultural sector.

During the campaign launch earlier today, Minister for Energy and Water Management Joe Mizzi explained the main objectives for this campaign amongst which is the will to raise appropriate awareness on water consumption and conservation across all sectors of society. He outlined several benefits which the campaign will bring to our citizens, including the distribution of a water saving kit to all households, thereby helping them to better their water use. Furthermore, the campaign’s mobile unit will visit each town and village in Malta and Gozo where technical staff from the campaign will be able to engage with people and provide advice on how water can be used effectively in the home.

The campaign will also include a scheme through which a number of households and agricultural activities will be supported with physical interventions to enable them to become more water efficient. The selected participants to this scheme will become Malta’s ‘Water Champions’, by providing a tangible example to all on how water conservation schemes can be implemented in practice. The Minister outlined that this interesting scheme will be launched in the coming weeks.

Energy and Water Agency CEO, Manuel Sapiano explained that through this National Campaign the Agency will be initiating a wide engagement process with all citizens who want to contribute to a more sustainable future. He noted that everyone’s contribution, small as it may be, is important if we want to achieve major water conservation objectives at national level.

Through this campaign, citizens will be informed about how water resources can be used effectively and efficiently in order to ensure that we use our water resources in an increasingly sustainable manner. The campaign will target people’s behavioural traits and existing perceptions towards water, since small behavioural changes are of key importance for improving efficiency in water use.

This project is part-financed by the European Union under the Cohesion Fund – European Structural and Investment Funds 2014-2020. Further information can be found on www.water.org.mt or www.ilma.org.mt

The Energy and Water Agency is organizing a one-day sustainability training course aimed at corporate employees. The Age ... 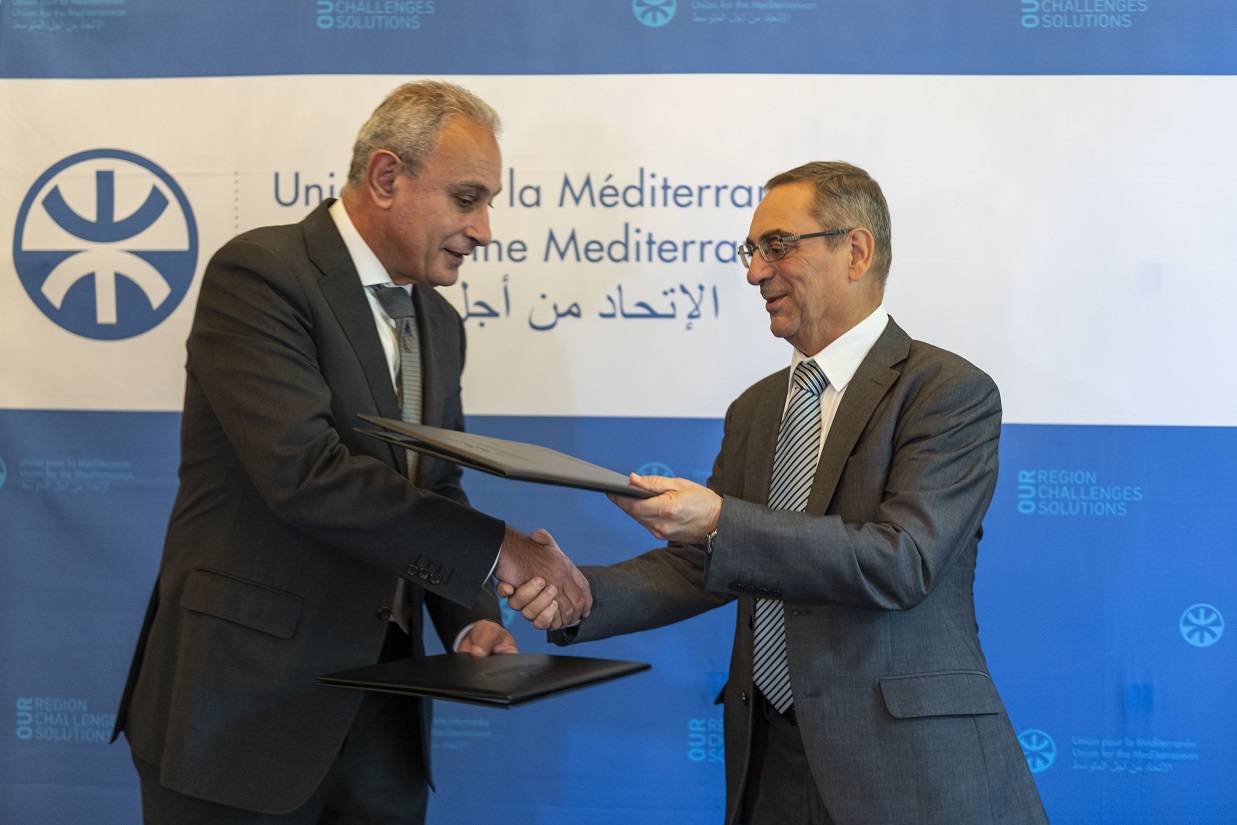 ​The Union for the Mediterranean, a highly influential organisation bringing together EU and Mediterranean countries, ... 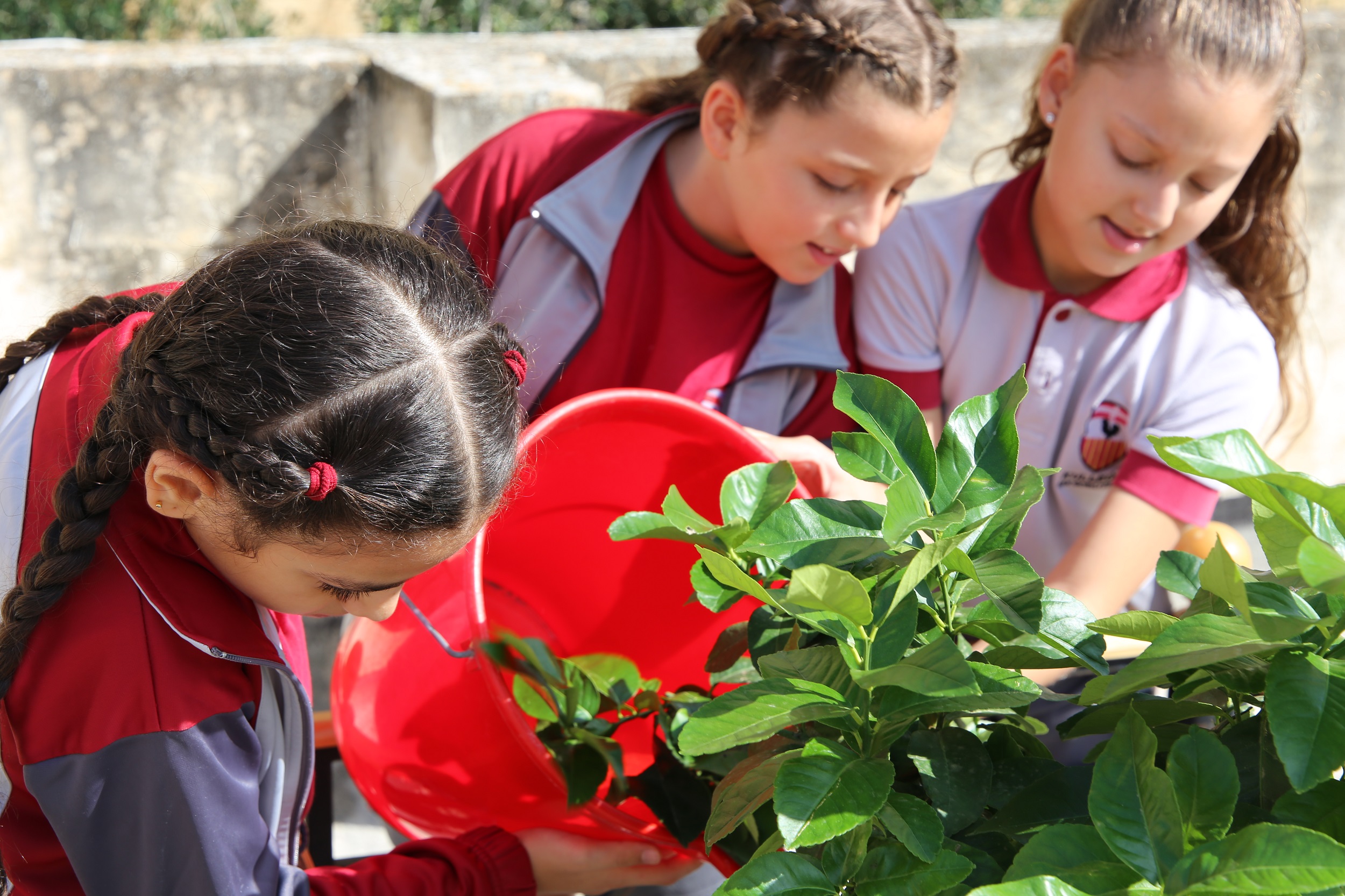 The  LIFE Integrated Project supports the implementation of Malta’s 2nd River Basin Management Plan through the u ... 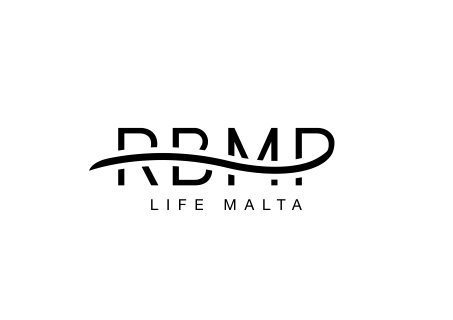